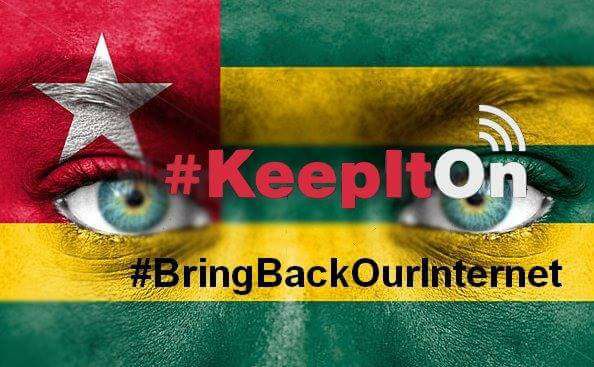 Press release, 6 September 2017, concerning the disruptions of the Internet connection in Togo

Lomé, 6 September 2017 – Since Tuesday evening, 5 September 2017, the Internet in Togo experiences serious disruptions. This observation was made after a series of consultations and tests by members of the Internet Society Togo Chapter.

At the time of the publication of this press release, it is difficult, if not impossible, to access the Internet and social networks via the 3G networks of the various GSM operators operating on the national territory.

The disruption of the Internet was also confirmed through the remarks of Gilbert Bawara, minister of the Civil Service, Labor and Administrative Reform, in a prime-time program on a radio station this morning: « It is no surprise that, for reasons of national security, a state is required to set up a communications control system. It happens in the United States, it happens in France.  »

The Internet Society Togo Chapter deplores the interruption of Internet services and applications and condemns in the strongest terms any attack on the Togolese’s Internet freedom of communication. We recall that the guarantee and protection of human and peoples’ rights applies equally in the real world and the virtual world (Internet).

Knowing that the Internet is used by millions of Togolese to communicate with their family and loved ones, by students to take distance courses and do research, by entrepreneurs to create value and jobs, partial or total unavailability of the Internet constitutes a brake on the digital economy and hinders the development of our country.

We therefore call on the relevant authorities to order the immediate restoration of Internet connectivity for all people living in Togo and to take urgent measures with regard to the application of human rights as recognized by the African and international charters concerning the rights and freedoms on the Internet, including the respect for the principles of proportionality, necessity and legality.

About the Internet Society Togo Chapter

For the Internet Society Togo Chapter 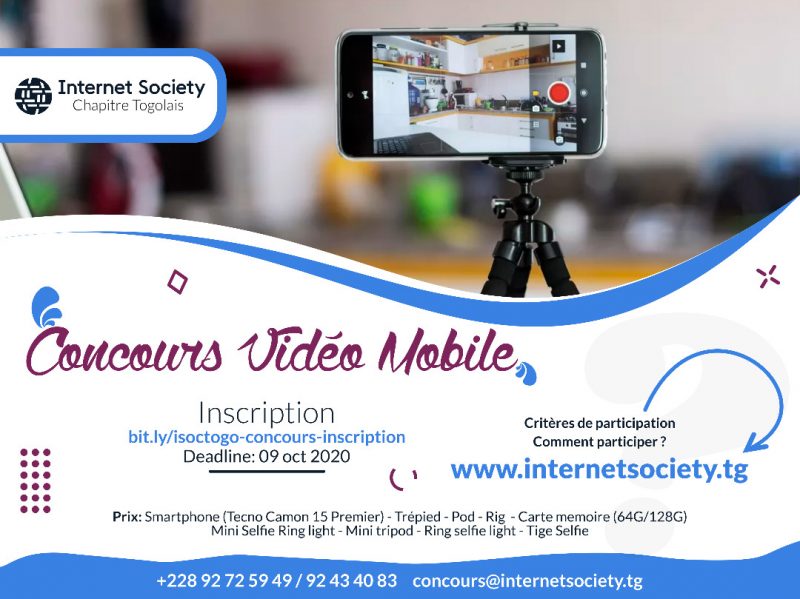 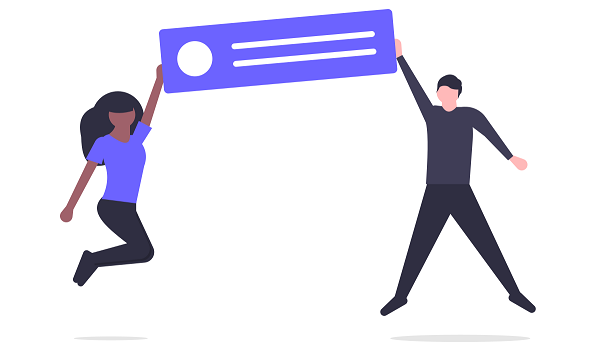 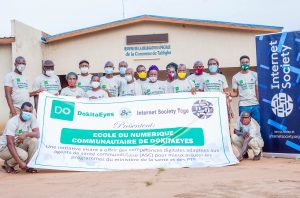